Lose the Stigma For a Growing and Legal Industry

As of February 2021, more than half of U.S. states have legalized cannabis or marijuana sales either through passed legislation or voter-led initiatives. In general, first comes legalized medical cannabis sales to patients followed by adult use or recreational sales of cannabis. Cannabis cultivation or growing, distribution, sales and consumption remain illegal at the U.S. federal level, but the genie is out of the bottle on this industry. Every recent election has had multiple states and local governments with ballot initiatives to legalize cannabis sales, and there is zero doubt this trend will continue. 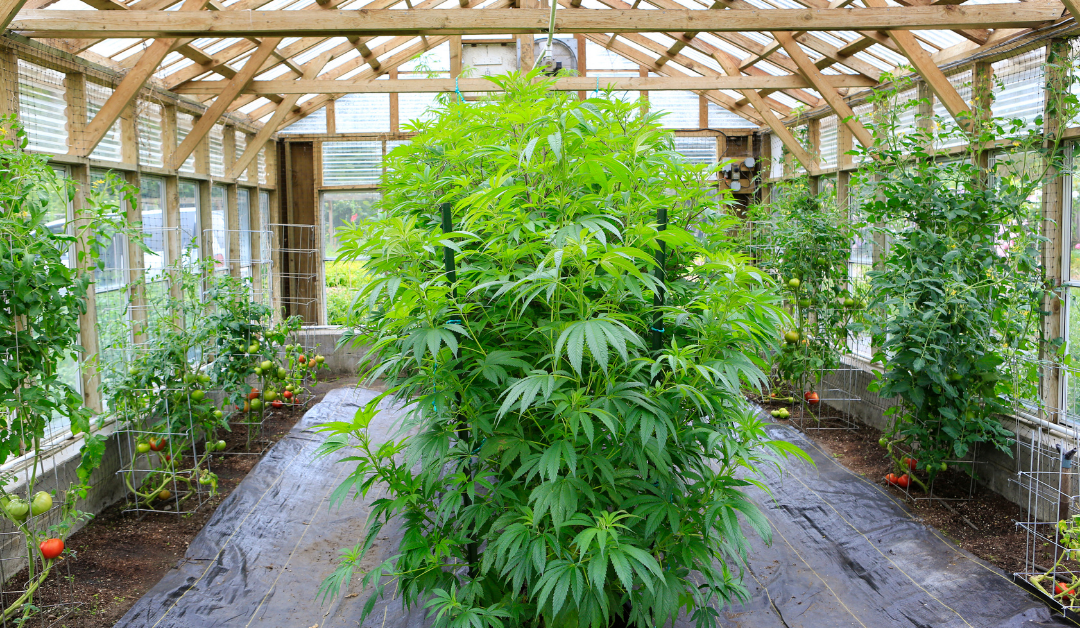 While it is difficult to track, it is estimated that nearly 300,000 legal cannabis jobs were created nationally in 2020. Fact: now in Michigan, over 18,000 people work legally in cannabis, and by contrast there are 17,000 police officers in Michigan. These are legitimate jobs that frequently require college degrees, and many come with benefits as well. Fact: in 2020, I placed a candidate with a Master’s degree in Agriculture from Michigan State University in a nearly $100k cannabis role. This was a substantial increase from where he was at working with fruit trees and vegetables.

You may laugh but at least once a month I get a call from experienced women in the corporate world that wish to leave their safe and structured role to get into cannabis. The reasons include being bored in their current roles, their kids are working in a dispensary or a grow operation, or they just want to jump on the rocket ship of a growing but nascent industry.

I’d love to chat more with you about this – feel free to contact me!