The DNA of Entrepreneurship

Self-sufficiency, determination, goal setting. These are just a few of the entrepreneurship traits instilled in me from the early years and beyond. My parents raised my family owning a window, door and siding construction company.  I started working with my father at age 12 during summers and full time immediately following high school graduation.   At 19 years old, my first shot at true entrepreneurship came when my parents moved to northern Michigan and I bought a cube truck from them. I was officially in business for myself for the first time.  Fast forward three years, and my cube truck was stolen and so basically was the business. I faced a choice and decided to try my hand at a different line of work. With the insurance proceeds from my stolen truck, I became serious about college with the end goal to become a CPA.  I never looked back and immediately found the theft of my “work-life” a blessing in disguise.

The self-sufficiency I had learned while young and in business for myself didn’t wear off. While in college, I worked in many different roles to make ends meet, including factories during days, and bartending on off school nights all while being a father for the first time.

From CPA to recruiter 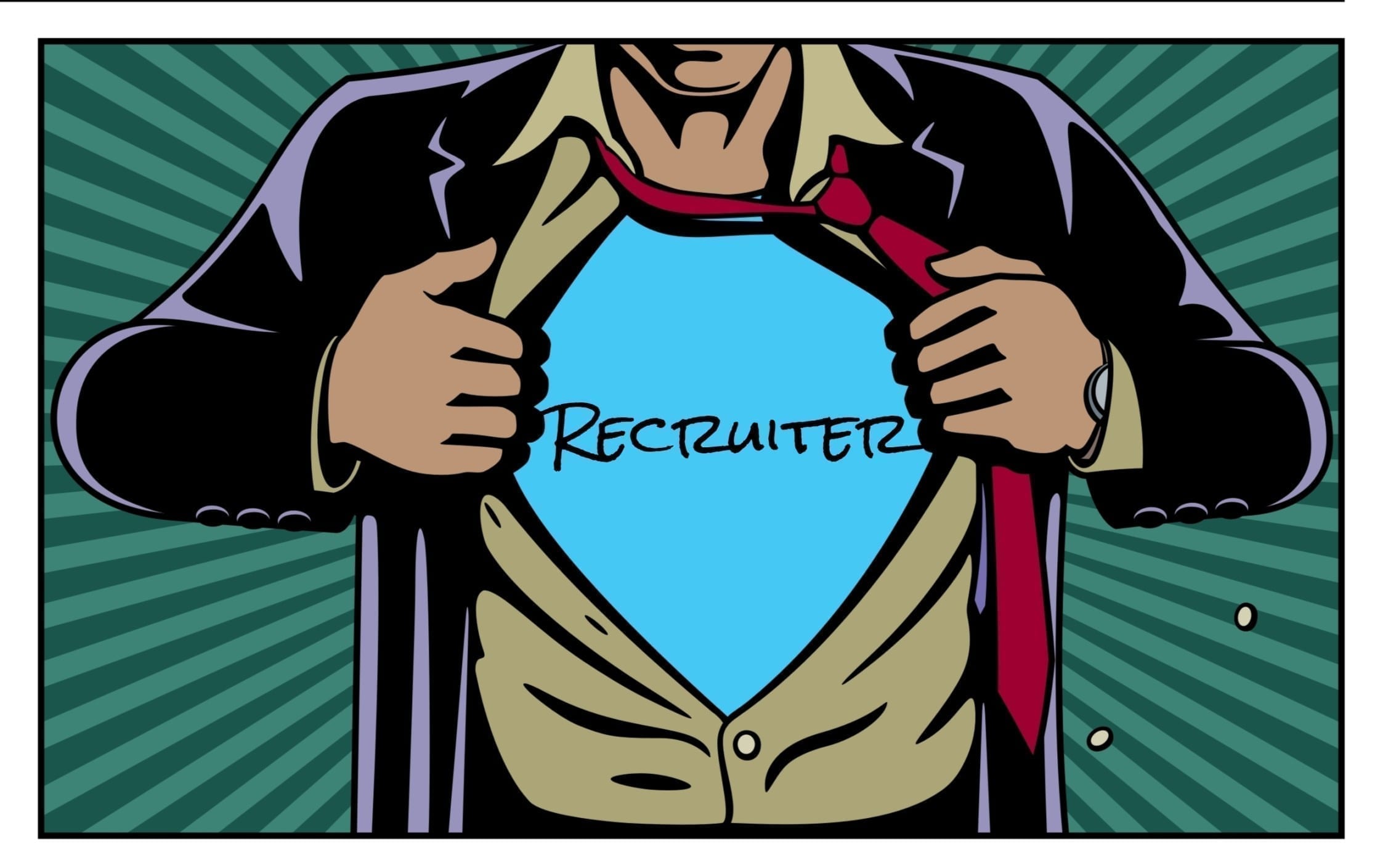 As I approached my junior year an opportunity came up for a unique internship with Plante Moran through a person I met while siding their house during my days in construction.  That person was Bill Wednieski, who is now my partner at The Headhunters, LLC. (subscribe to our newsletter so you don’t miss an upcoming blog: “You never know who you’re going to meet”)  The internship was to support a sole client (Severstal North America) and went well enough for them to hire me on full time while I finished college.  My goal had not wavered to become a CPA, and knew public accounting was my next step. Immediately upon graduating from Walsh College, in January 2010 I began working in public accounting with Plante Moran and spent four busy seasons in their tax department before I realized something was missing.  Promoted within 1.5 years, the people there are amazing to work with and when I look back at the client variety and working with different people is what kept me there. I had no idea what was missing at the time, and with my 2nd son on his way my wife wanted to stay home with him.  I needed to find something that supplemented her income while she stayed at home, but was not as demanding four months of the year.  I landed a Senior Tax Analyst role in corporate America with a publicly traded company and was miserable, lasting only six months.  Company and people were great, it was all me.  I quickly realized I did not belong there.

When I was looking to leave public accounting I worked with several recruiters, which is another future blog to come “How many recruiters should I work with?”.  Only one asked to meet me in person, Jeff Sokolowski.  Though Jeff did not place me, he did change the course of my life.  After sharing my story, he looked me right in the eyes and said, “Have you ever considered being a Recruiter?”.  I laughed and said it’s too risky at this point in my life to take on a 100% commission based role.  Six months later, I called Jeff and asked if the opportunity was still available?  Once he said yes, I knew it was right.  Without even interviewing, I put in my two-week notice (my employer sent me home that day and paid me for two weeks). I then told my wife “I quit my job, I am going to be a recruiter and we are going to Disney next week as we will not be doing a vacation in year one.” (We had been planning and saving for two years at this point.)  Looking back, I wonder what my wife was thinking when I said that.  I found out I received the job at Robert Half while we were on vacation standing at Animal Kingdom staring at a live tiger. I can’t help but smile after writing that part. I have always let my heart make the big decisions in life. I tell my oldest to always use your brain to follow your heart. Today, I would never advise a candidate to make a decision like I did there.

Being a recruiter was fun, exciting and incredibly challenging.  Not necessarily challenging in a technical way, but in an entrepreneurial spirit and psychological way.  How was I going to get in front of clients and candidates? Connecting the dots with accounting and finance candidates came easy as I already had the technical background. I knew I was moving backward in year one and my wife still was at home, so I had to supplement. I was so committed that I refinanced our house to make ends meet for the first six months knowing failure was not an option.  I DID NOT FAIL! I knew almost instantly this career offered what I needed to not only succeed but thrive.  Within three years I was promoted to Director and was managing a team of 3-5 recruiters managing their onboarding, training, performance reviews and careers within the company. The failure rate for new recruiters is high, and this is an incredibly stressful career that is not for everyone. You quickly learn the only controllable factors in recruiting are your own actions.  Afterall, a recruiter’s inventory is not a widget, but a living, thinking individual with their own plans and career path. I had a tremendous and amazing run at Robert Half, but deep down I knew that it was not permanent.  I had found my passion in recruiting, but there were limitations and unnecessary pressures of a large corporate environment.  My goals started to change from the corporate’s goals and this time I told my wife in January 2019, “I don’t know when, but I am going to start my own recruiting firm… eventually.”  As 2019 wore on I was becoming less and less happy.  I stepped down from being a Director to focus on my personal growth, but that was shortsighted.  I didn’t want to make the leap knowing I had something great in front of me, so I did everything I could think of to make it work. Ultimately, the story is the same as above just that I was smarter and wiser this time.  My heart was telling me to leave and I could not deny it anymore.  Conversations started to take place and after several months of deliberating with several people, I partnered with a long-time friend and mentor, Bill Wednieski and set a kick-off date for January 2020.

Back to the driver seat 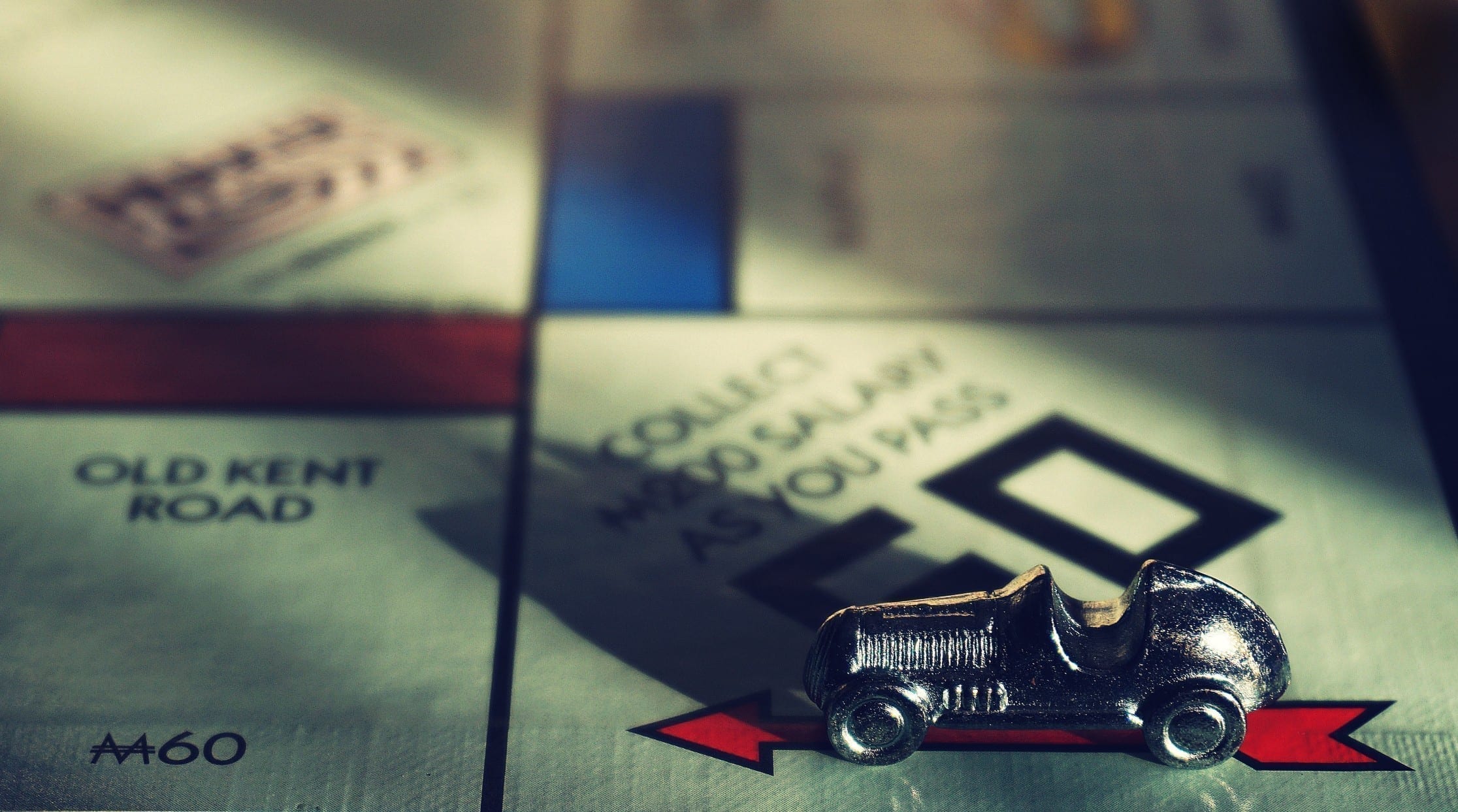 I co-founded The Headhunters, LLC in January of 2020, leaving a great career and company behind for a new adventure and opportunity to do so much more.  My aspirations were to build something not only from scratch but a place that people were excited to work at. When considering my exit, I knew this was not something that could be done on my own and I needed partners and teammates that complimented my strengths and weaknesses.  Through my experience and own unique personality, I have a natural calming approach that helps people understand, share information and cross the finish line during what can be extremely stressful times in changing careers. My experience and background provided the knowledge needed to understand the “in and outs” of the industry.  I needed a motivated, knowledge hungry and already successfully established professional to partner with. A long-time friend and mentor, Bill Wednieski had just that personality and background needed to push forward.

The future is now

My role at The Headhunters, LLC as a founding partner is all encompassing and unlimited.  I am an operations leader, strategic visionary, player-coach, and a mentor and a student at all times.  There is no task too large or too small when starting a business from scratch and I love it. 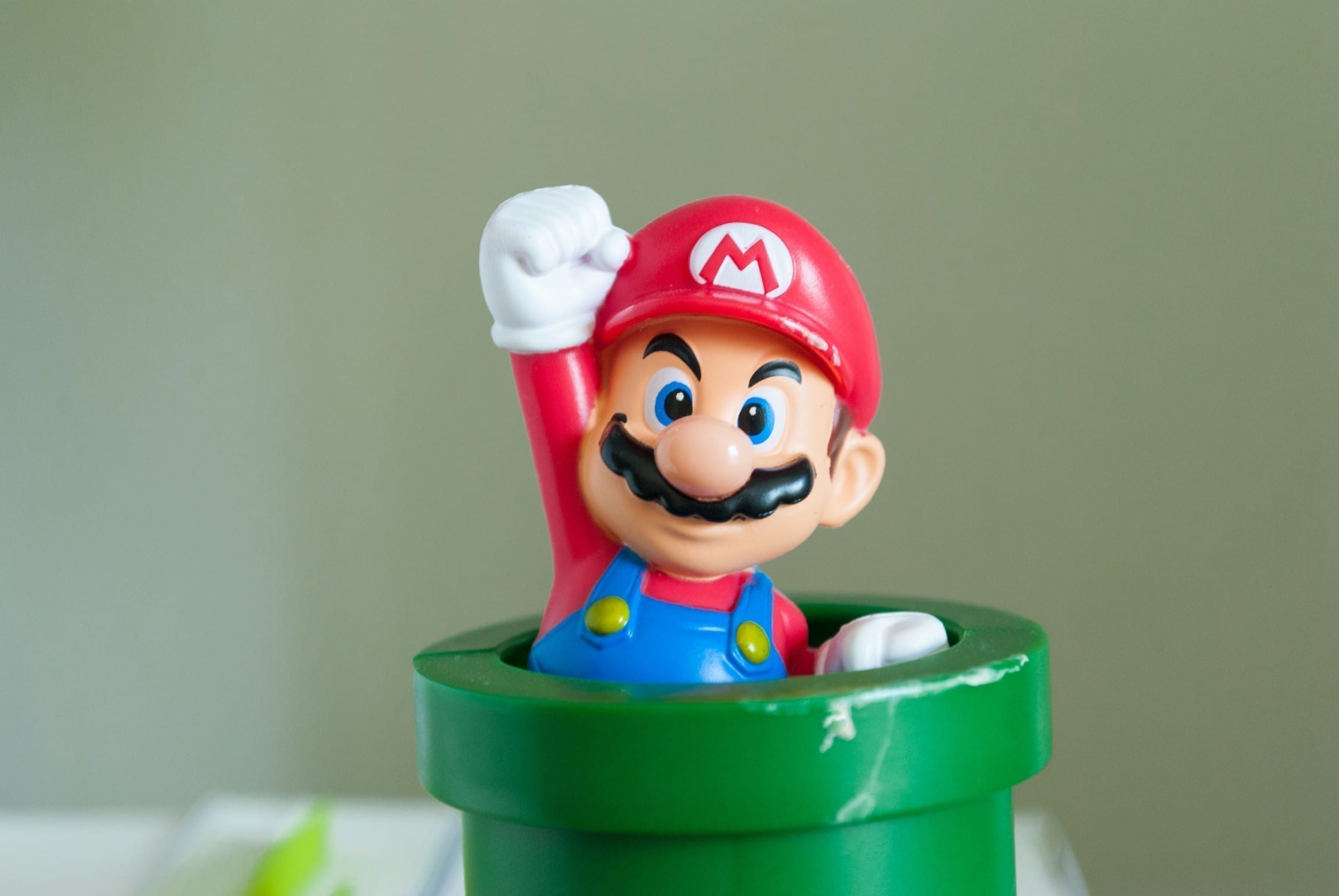 Our start has been anything but ordinary. It is 2020 after all; The Year of COVID.  It was like a horse race in January and the starting shot had just been fired.  We had our first placement within two weeks and five placements in the first 10 weeks.  COVID hits in the middle of March and everything is shut down.  A dozen open searches completely disappear and nobody in the world has any idea what is happening next.  We did not sit idly and pushed to talk to people.  My partner and I spoke daily over video conference and came up with new ideas, and nearly all of them failed.  Once the government’s order allowed us to go back to the office, we did so immediately.  By the end of June positions started opening back up. I have explained this story to several people that Covid was like an LED light switch. The order was lifted and there became a glow that has slowly started to turn bright.  Since June, we have made 15 placements and counting.  Excited as ever for what life is to bring and ready for any challenge and search anyone reading this can use help with. Subscribe to our newsletter, check back in for my future blogs and stay safe out there!