An entrepreneur (at heart) all along

For more than 20 years, I’ve been hiring and recruiting people. Whether it was on-campus interviewing during my early years in public accounting, or as my career progressed, I’ve always had an eye for talent. In large public companies, I’ve built kick-ass teams that exceeded expectations. 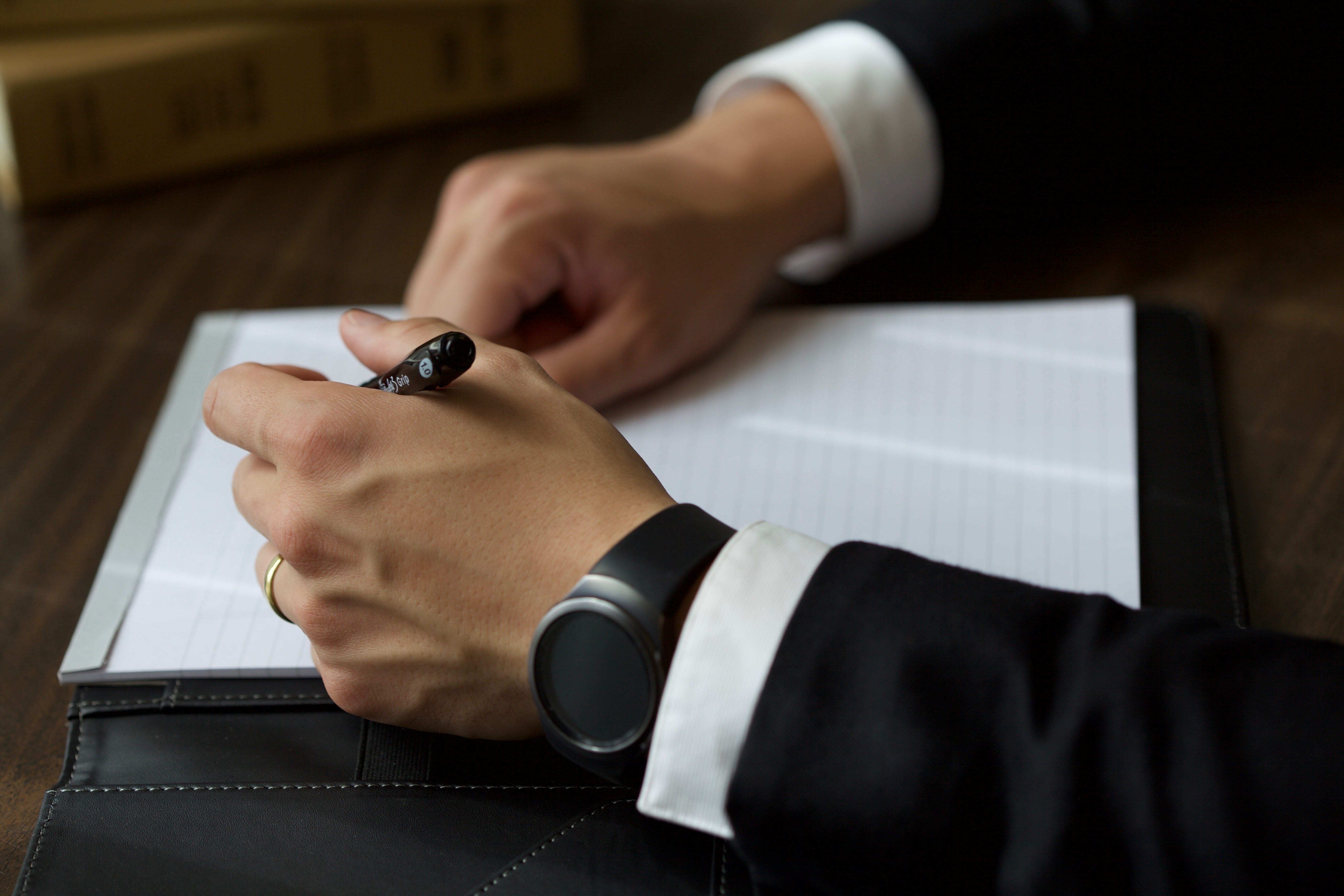 For 20 years I had worked in multiple industries in multiple finance and operational roles. I calculate that I’ve interviewed 400 people – both good and bad. During that time, I directly hired 30-40 people and I worked for or led some special people on a variety of projects. I had identified strong performers in a variety of roles whether accounting, finance, tax, legal, HR, marketing, sales or operations, and I was getting very efficient at doing so. I often found my biggest successes coming at times of rapid change which is a central theme to why leaders look to recruiters. I had the credibility and experience, combined with the respect of multiple business owners and key executives.

My path to The Headhunters

Leading with a servant mentality has been a part of my professional life from the start. The first 11 years of my career was in public accounting with my final years at Plante Moran. I truly enjoyed applying innovation and outside the box thinking to save taxes for my clients, and I had a knack for connecting with business owners and CFOs, and people in general. In 2006 the birth of my first child, combined with a rough tax season the following year, was the start of some upheaval in my career. My star was rising professionally but I was being pulled away from my family life and being a great dad and husband.

My biggest client was Severstal, a Russian steel company that had purchased Rouge Steel Company’s assets out of bankruptcy, and they were making money and expanding. Severstal needed help with everything and we could, and did, do it all at Plante Moran. Severstal’s young Russian CFO was wicked smart and savvy, and I just liked working with the guy. He offered me a position that I turned down a year earlier given I really wanted to become a partner with Plante Moran. Things had changed for me personally over the course of a year which is not uncommon for new parents and young couples. That young CFO promised me he would introduce me to international finance, M&A, steel, automotive, ERP implementation, and give me the freedom to build my own team. While Plante Moran was a fantastic place to work, the tidings of change were tugging at my sleeve, and I accepted Severstal’s offer. That CFO delivered and did not let me down.

A month into the job I took my first trip on a private jet and was a key guy to a dynamic finance leader that was growing the company in big ways. The next two months were wildly exciting and fast, and included the acquisition of a publicly traded company among other things – growing our revenue from $2 billion to nearly $10 billion just like that.

Timing is everything… and our timing for those acquisitions could not have been worse. The economy was about to crash in late 2008. In Detroit and elsewhere, focus was on the CEOs of General Motors, Ford, and Chrysler, who were soon summoned to Washington D.C. and traveled there by way of private jets – Congress roasted them. General Motors and Chrysler soon filed for bankruptcy protection. Ford secured a $6 billion US Department of Energy loan to avoid bankruptcy. The steel industry was running at less than 50% capacity, and Severstal laid off more than 5,000 workers.

That young CFO soon became Severstal’s North American CEO, and he was as loyal to me as I was to him. I was given a seat on our restructuring committee. Working with some of the country’s finest advisors we took a hard look at bankruptcy, and in-court vs. out-of-court restructuring. We narrowly avoided bankruptcy. At the same time, a PhD metallurgist, a mechanical engineer and I wrote an application for a $730 million loan from the US Department of Energy for the production of Advanced High Strength Steel. (Lightweighting vehicles saves a ton of gasoline and saves a ton of lives.) A little while later we hosted and toured a delegation from Washington D.C. through our Dearborn steelworks. I added Director of Government Affairs to my title to go along with Director of Taxation.

We spent two years in due diligence and millions in legal fees, and finally the federal government committed to providing that $731 million loan. A shitstorm ensued and the matter became very political following the failure of the start-up solar company Solyndra in another Department of Energy program. In the most unfair fate and due to political pressure, the United States government broke its legally binding contract with Severstal and pulled out of backing the loan. I was beyond devastated. I honestly could not even get out of bed the following day. My phone was blowing up from friends, family and colleagues asking what happened.

The Russian parent company was skeptical the entire time that the US government would really provide the loan for its Michigan capital projects. At the same time the Russian parent company could never earn a decent return on the investment in the United States. Boom. My dear friend and mentor and now CEO was let go in September 2013. Severstal decided it was selling what remained of its US operations. Boom. I was optimistically a few years away from the CFO position and then suddenly I was not sure I was going to remain employed through the week. A little while later I accepted a buyout from Severstal and moved on.

Naively I tried to recreate or even just get closed to what I had at Severstal a few times during the next chapter in my career. After Severstal, I first went to work for a few different companies in different industries but I could never find anything that came close. I tried SaaS or software-as-a-service, financial services and real estate. I had two more employers sold on me over the next couple years. 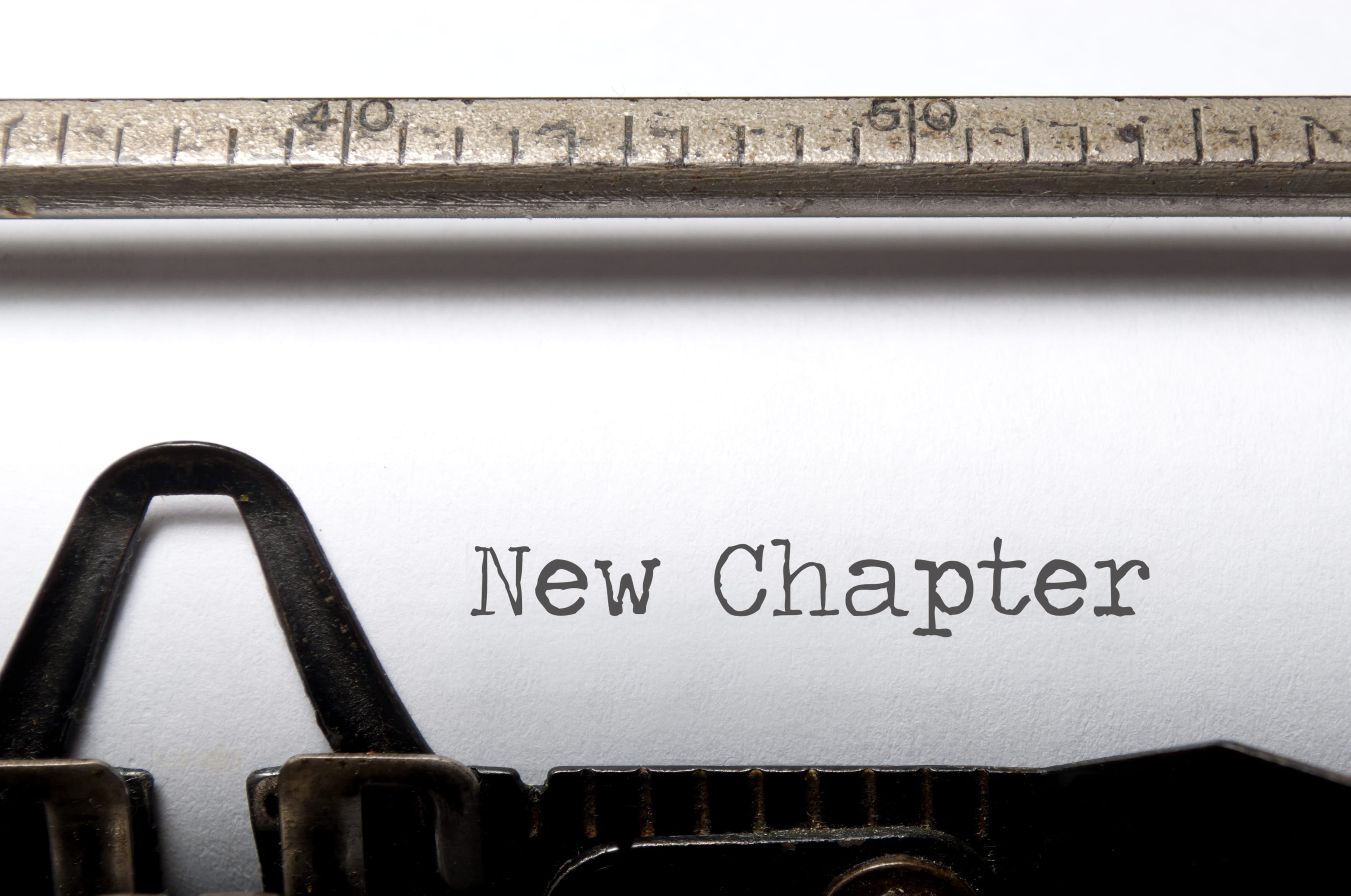 Then in 2019, I was working in the same building as my old friend turned recruiter Ryan Clark. Throughout the year we ate lunch together at least once a month. It was a fact that Ryan was exceptionally competent at headhunting, and better than any other recruiters I worked with. As for our collective job satisfaction, I was not unhappy but also not satisfied in my current role. Ryan was not unhappy either but was contemplating going out on his own and wanted me to consider being his partner.

We knew each other well since meeting in 2004, and our first sons were born a few weeks apart in 2006. I was flattered at the offer to start a business with him but quickly found reasons not to do it. It was safe just collecting my paycheck and chasing a performance bonus. My current job was strange but it did not suck so badly that I should do something this risky. Then my inner critic began to get loud. What did I really know about the business of headhunting? Maybe I was too old to start a business. I definitely was not prepared to potentially go 3-6 months without a paycheck. Even with that loud critic, I began to ponder and dream. As the dream took hold, I decided that starting my own thing, and being my own boss was my next right step.

Why It Is and Will Continue Working

The more Ryan and I met during 2019, the more I started thinking about why it could work. As a recruiter and headhunter, Ryan had placed well over 300 candidates and $25 million worth of salaries. I’d personally used Ryan several times and he found me stars.

The real test was next. I brought the idea of partnering with Ryan up to my wife and she shocked me. Without hesitation she said she thought I would be really good at it and that Ryan and I complemented one another. What I did not like doing or was not as good at Ryan liked doing and vice versa. Side note: my wife has been right about every single job I’ve ever had. For 20 years she has pointed out assholes and backstabbers that I did not see that she so clearly saw. When my wife sees something good I’ve learned to listen.

I’m a firm believer in time spent planning, whether it is construction, ERP systems, building a team or building a company. Ryan and I spent a few months planning our launch. We were in unison developing our core values. I handled the organizational stuff – operating agreement prep, organizing the entity, opening a bank account, scouting real estate, etc. Ryan went to work on the actual operations, crafting training documents and procuring all the software we would need. Yin and Yang. Trammell and Whitaker. Matthew Stafford and Calvin Johnson. 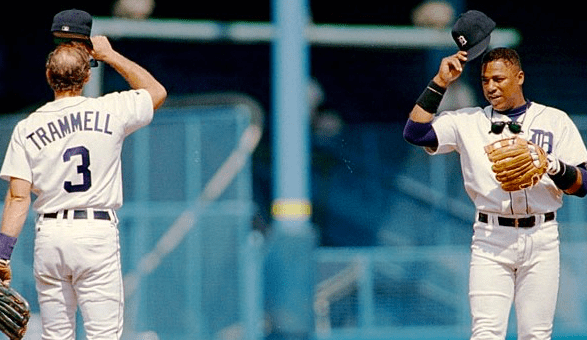 A hot start helped. On our fourth day we not only had an order but we had a candidate accept an offer. I was not, after all, going to go 3-6 months without a paycheck. Within 60 days we had over a dozen searches and I quickly found out where capacity becomes strained. Timing really is everything.

Boom. Covid-19 hits. We get lucky and an employer goes through with an offer extended to one of our candidates but not the other, despite the global pandemic raging around us. We really thought the employer would pull both offers. I also got lucky a few weeks later finding a unicorn candidate that just had a 40% pay cut jammed down her throat. We quietly tapped into an exceptionally hot industry that will be the subject of a future blog. We built our first niche.

Ryan and I did our best to make lemonade from lemons by taking Covid-19 as an opportunity. I personally went on a tear stocking our pond finding talented candidates knowing all recessions and hiring freezes end. We doubled down on our marketing strategy and found some professionals to tell us what to do. 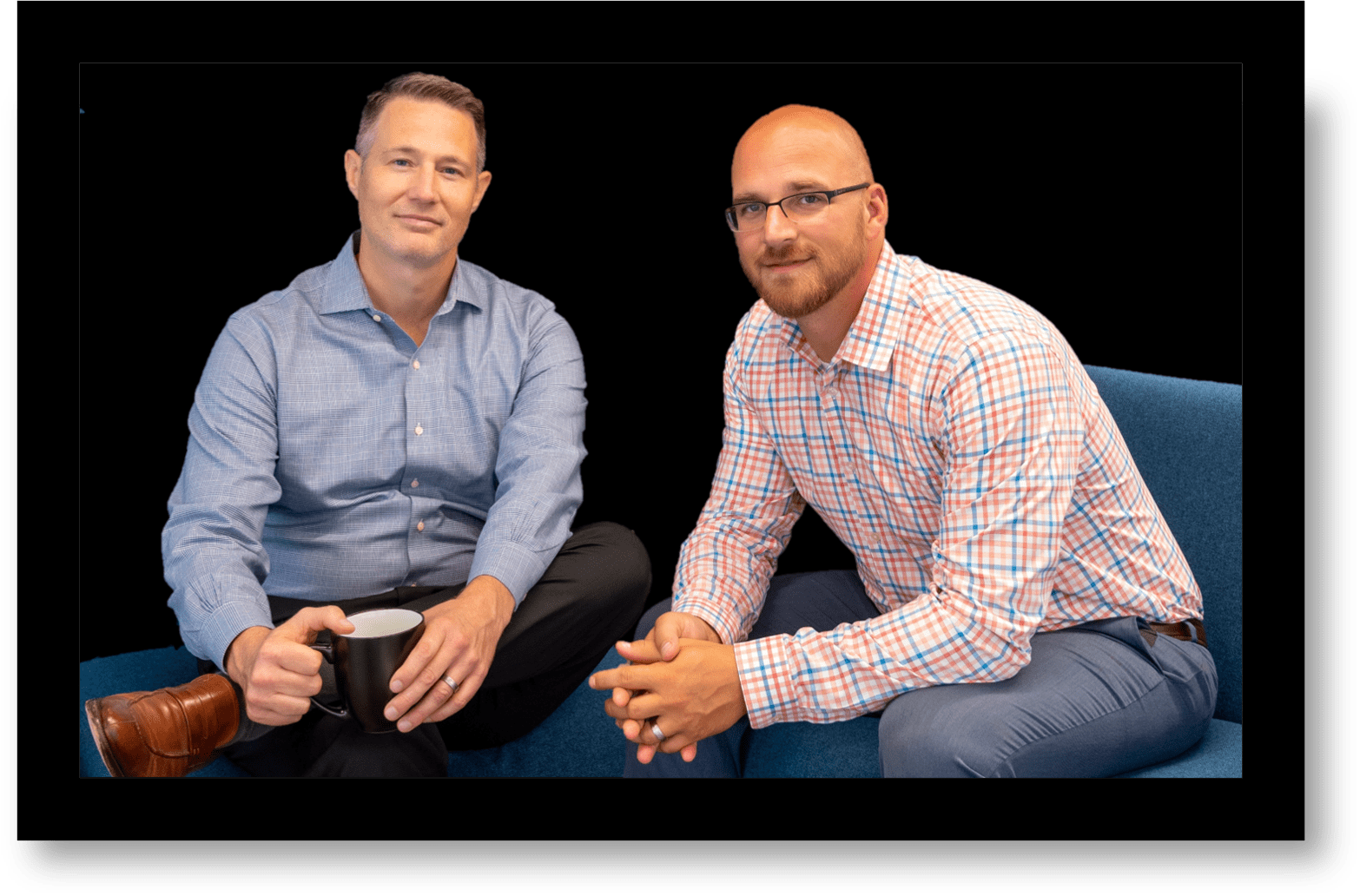 The best part? Ryan and I are straight up vibing. He picks me up when I mess up, and I try to keep his head in the game making placements. We remain hungry and we are lock-step in our goals and mission to exceed our client’s expectations.

I’ll end it here with more to come in the near future. In the meantime, please subscribe to our newsletter and check out our updated LinkedIn profiles with our professional headshots –